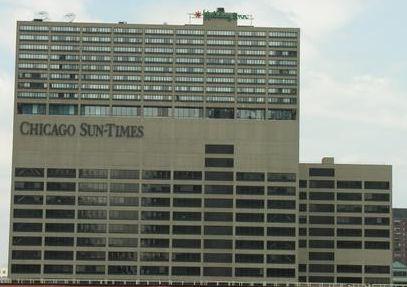 Tim Novak, Robert Herguth, and Steve Warmbir took the Hired Truck Scandal and “Clout on Wheels Series” and tied in Mayor Daley and his top enforcers. Bravo. “Chicago’s First Family of Clout” was some of the best investigative writing yet. As many of you know by my prior writings about China Town and Bridgeport, I am a little jealous as I was preparing the “Bridgeport Cut” series for your enjoyment. But you must remember the real money that is sliced up is McDonough and Associates a clout heavy firm that makes mega millions from Chicago Taxpayers. The minority firms and set asides would make the Roti’s seem like stealing a heist of Girl Scout Cookies. It is coming soon for all you super sleuths. And the Inspector General knew nothing, p.s. do not call the I.G. until they remove the caller I.D. and auto-callback. I let you know when they are legit. Photo by Patrick McDonough.