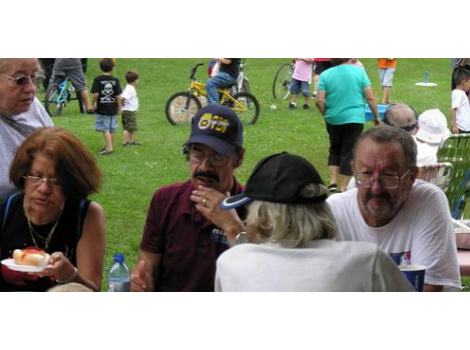 Union Chicago teamsters filed a class action Employee Problems Form. It is Grievance No. 08-06-088-0065… Filed on August 27, 2006. This is regarding Chicago Job Opportunity Bid Announcement dated February 8, 2006. Bid 08?060001. The bid process will end up in court because it was handled so poorly by all parties involved. John Zander’s handling of the matter also comes into question by the parties involved. I suggest some drivers come forward and sign their name on the forms to protect yourself. This was a great group of new drivers that followed the letter of the law. Maybe the Shakman Monitor might need to double check the lies they might have been fed. Is Clout still king in Chicago? Photo by Patrick McDonough.