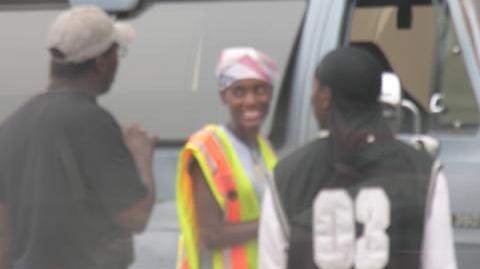 On August 18, 2006, Fran Speilman wrote an explosive article about the continuing Hiring Scandal plaguing Mayor Daley and the Chicago Department of Water Management. Speaking from experience, I have always noted transfers in the Water Department, to be a disciplinary action. What Fran Speilman did not write, was some insider information. The hiring of the last batch of laborers was business as usual. Many Chicago workers were cheated out of a chance of a promotion because of the “Lotto System”. The posting of these jobs were directed to blacks in particular. Many workers complained to the Federal Hiring Monitor Noelle Brennen. The Chicago Water Departments monitor is Susan E. Cox a West Suburban Democratic Club President. In interviews a monitor is present but politically connected bosses conducted the interviews. You know the ones that received promotions under the Mayor Daley Clout System. Some workers complained the new laborers were not tested to see if they could lift the weights required to complete the tasks of construction laborer. One new laborer sits on the job site and does not do the work because she is pregnant, alleged one upset laborer. One laborer was sexually harassed by a supervisor and after refusal of favors was told to “dress for work cause you are going to dig”. Also Tom LaPorte must be kidding when he told the Sun-Times the laborers rotation is policy. Most laborers expect to stay in their district for a lifetime. I think the corruption is so ingrained in Chicago, the only way the end it is to terminate all Management.