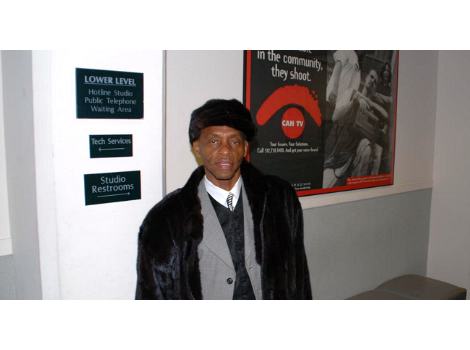 On January 18, 2007, Archie High, a 33 year veteran of the Chicago Department of Water Management spoke up about his many attempts to get promotions. Archie High also told us which bosses had involvement in the campaign and promotion scandals. To see this video, click here: http://video.google.com/videoplay?docid=7254399834411784984 This is only the first video, and we will dive into this corruption that still occurs to this day at Chicago. Workers still complain the new 11th Ward Calendars are in plain view. This video is produced by Patrick McDonough, and is co-hosted by Frank Avila and Frank Coconate. Photo by Patrick McDonough.