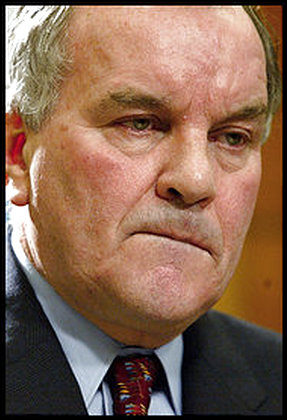 Please enjoy this article that was written with real class. One of the reporters is a standout, Laurie Cohen. Take the time to read this: http://www.chicagotribune.com/news/politics/chi-020718daleycash-story,1,6583830.story?page=1&coll=chi-news-hed&ctrack=1&cset=true It is really great to keep the Capone era in full force. Patrick McDonough.