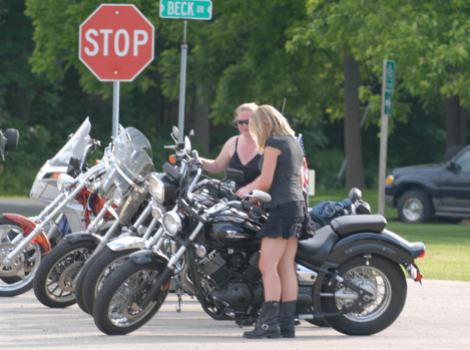 I had a very nice weekend that started in Minnesota. My Daughter is attending Saint Mary’s University in Winona, Minnesota. To get in this Prime Catholic University, you must make correct decision after correct decision in High School. I am happy my daughter has been accepted. Clout played no part in this acceptance, you must perform well in school and get high ACTs and SAT’s. Reality has not set in my daughter will be leaving, and I am glad I spent lots of time with her. We went into the Town of Winona and saw many sights, also the Mississippi River. I really enjoyed the paddle-boat, the only one in the North section of the Mississippi. After that day at school we went to Wisconsin to discover another section of the Fox River Waterway. I have always regretted going to Fox River, but the exception is Lake Tichigan. This is a reasonably clean lake, but not up to my standards. I always try to boat on two new lakes every year. After we got off the water we went into Waterford and enjoyed the fair and than had a blast at the “Bunker” a bar at Route 20 and 36. If you are a Illinois Harley Biker, stop by this bar. Enjoy this photo of this lady, a Beautiful Harley Biker Momma, with a killer set of legs. This lady was very nice and could ride a Harley as well as any man. Photo by Patrick McDonough.

6 Replies to “The never-ending Weekend”