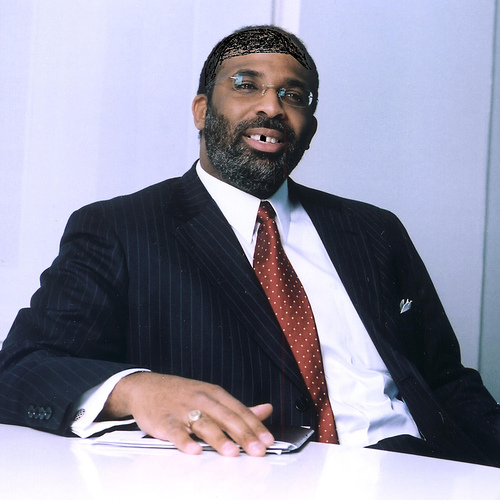 Mayor Daley and the rubber stamp alderman have destroyed the powers of the Inspector General. Anthony Boswell a corporate lackey knows the chain of command well. Feed the information up the ladder and do what you are told. Remember Chicago City Workers, you will now have two departments to fight if you targeted by the Daley Administration. Your chance of getting your job back after a termination will be reduced. I suggest if you are a loafer to get some clout and quick. Read this article by Gary Washburn of the Chicago Tribune.

]]><![CDATA[ <p>Daley chooses leader of new compliance office
By Gary Washburn | Tribune staff reporter
November 21, 2007
Mayor Richard Daley named an executive with extensive private sector experience to head the controversial new Office of Compliance on Tuesday, insisting once again the office will not infringe on the turf of the city agency charged with ferreting out wrongdoing.

Anthony Boswell, 43, a lawyer, comes to the city after serving as a principal with the Denver-based Institute for Corporate Ethics and Governance, which helps companies implement ethics and compliance programs.

Critics have questioned whether the new compliance office will undercut the authority of Inspector General David Hoffman, who has demonstrated independence from Daley. Hoffman has voiced concern over the new department’s role, particularly in regard to enforcing terms of a federal consent decree banning political considerations in hiring and promotions of most city employees.

Boswell said he doesn’t “anticipate any problems” with overlap.

“Investigations are an important part of a quality compliance program. What we’ll do is assess risks through audits and, to the extent audits determine that there are issues that exist [and] investigations that need to take place, his office would take care of that,” swell said.

As for city hiring, Boswell said, “The specific role, in my understanding, is going to be determined by a judge but that aspect of compliance is only a small piece of the full compliance spectrum of activities and initiatives that we plan to undertake.”

U.S. District Judge Wayne Andersen, who presides over a long-running civil lawsuit that led to the Shakman consent decree banning politics from most city hiring, has not yet ruled on what department will monitor personnel processes.

The new office will consolidate work now done in multiple departments and will “centralize and streamline” compliance with a multiplicity of laws, regulations and judicial decisions, Daley said.

“These are complex times for local government,” he said. “We must comply with a constantly expanding list of federal state and local requirements and with court actions.”

Assuming City Council approval, Boswell will be appointed to a four-year term at an annual salary of $150,140.

One of his first tasks will be to draft a code of conduct “so that the employees of the city will know what the rules are and will follow the rules,” Boswell said.

Daley, whose administration has been the subject of federal investigations into contracting and hiring fraud, was unable to say whether the city now has some form of code.

But personnel rules are used to govern worker conduct and impose discipline on violators.

Before joining the Institute for Corporate Ethics and Governance, Boswell was senior vice president of ethics, compliance and U.S. government relations for AMEC, an international engineering firm based in London. From 1998 to 2003, he was vice president and corporate counsel for Laidlaw, a transportation services and health-care company.