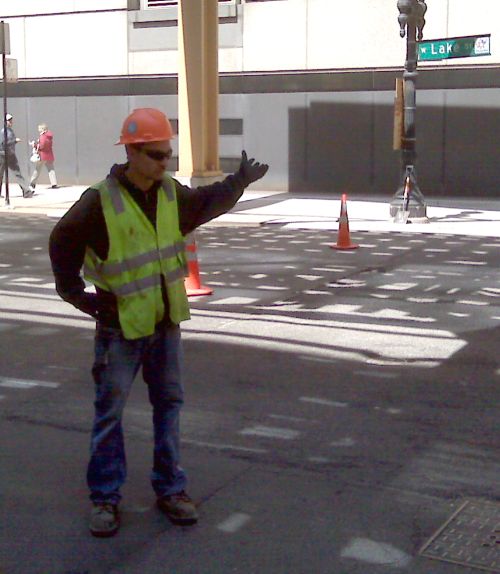 4 Replies to “Mayor Daley has the Negroes marching while the Hispanics work.”