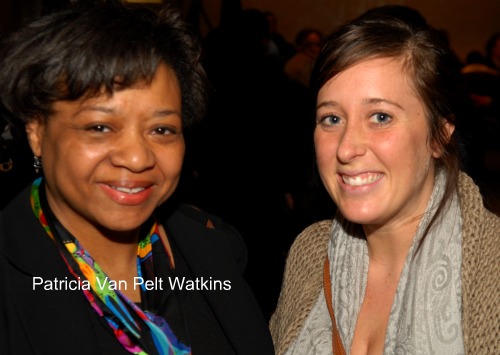 I am happy to cover these events that brings Chicago Alive. Daley has destroyed free speech in Chicago. Lets get it back. Please get involved with all elections for office in 2011. We need new voices and new ideas. Photos by Patrick McDonough of Chicago Clout.