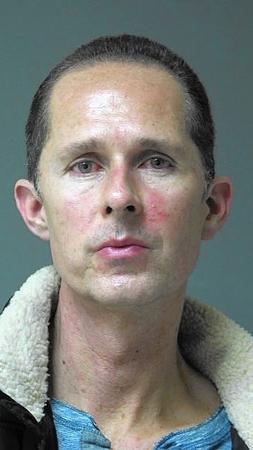 According to insider information, the Inspector General was told to back off investigations that include high profile city workers. It is no secret, many investigations are snuffed out because Joe Ferguson got his ass handed to him when he went after clouted people.
One of the toughest stories on Chicago Clout was the arrest by Brian Tierney, a clout heavy hoisting engineer, employed by Rahm Emanuel at the Department of Water Management. One employee said, Your a motherfucker for ratting out Tierney, he just wanted his dick sucked”. If you look at prior stories, Brian was charged with 720-5/11-14-A Prostitution. Many Chicago City workers are upset because they pay for sex and do not see anything wrong with visiting a whore. On or about May 29, 2015 Judge William R. Jackson gave 60 hours of community Service. I think Brian needed to go back to court on August 4, 2015 to follow-up. Most folks would agree, that Brian’s conduct is “conduct unbecoming a city employee”. Insiders said Brian had to see Billy Bresnahan a water department supervisor and then things disappeared. On June 29, 2015, a report was filed with the Chicago Inspector General’s office, and an employee by the name of “Jeff” refused to give his real name or entire name. He also refused to spell his name and refused to get a supervisor. The Chicago Inspector General expect cooperation from employees, but the rules do not apply to these rats. I made a complaint to a higher ranking I.G. employee that identified himself and conducted himself in a professional manner. If anyone is suing the City of Chicago make sure you contact me. I can help your case. Joe Ferguson should be fired and removed from office. Inspector General Khan would be a great replacement. We will keep following up with this case. So far the City of Chicago has still covered up for Paul Hansen and his DUI. Thanks Joe, you failed.