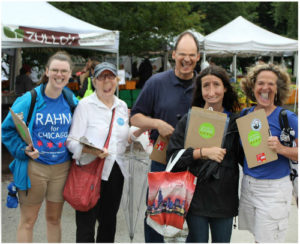 Many City of Chicago residents refuse to quit the Chicago Mayoral election for Rahm Emanuel. Many of the petitioners said, “Rahm promised me a job”. Some also said, “where else can I get a job except Chicago?”. Some future Water Department petitions signers were promised Commissioner positions if they made their quota. One lady said, ‘I have been called a loser in the regular workforce, but in Chicago I can get ahead”.

Some Chicago residents called City Hall and asked if the Sun-Times and Tribune are spreading lies and rumors to sell more newspapers. If you wish to continue obtaining signatures for Rahm Emanuel, please see your City of Chicago Commissioner for blank sheets. Many of you guys promised promotions despite your lack education and talent, please make sure you get a hookup before the next new mayoral election.

Look at the picture and see if you will fit in with mayor Rahm Emanuel’s vision for Chicago and beyond.