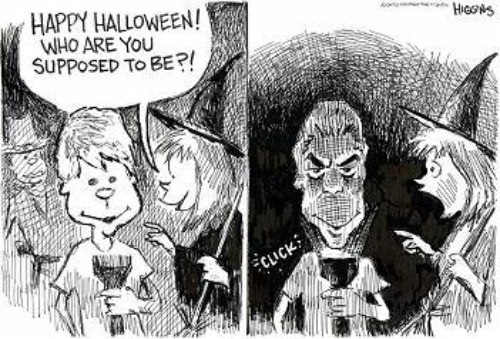 It was a very bleak attendance for Harry Osterman, a multiple candidate for offices, at 5415 North Sheridan in Chicago. The meeting was scheduled for 6:00 p.m. and Harry was lucky to have 10 people in attendance. I was glad to go because I cover City of Chicago issues, workers issues, and labor issues. I brought government workers concerned with their jobs and furlough days. After a couple of questions, one of the guys in attendance threatened me and harassed Joe Yost. The man stated he was on the board and acted very difficult. (For lack of a better word). The staff at the building was very professional and very courteous towards me at all times. I have a video of the event and did not understand Harry Osterman’s strange behavior towards me and others asking questions. I will put a rant video together that would make Rich Miller of Capitol Fax proud. I think the future video will speak for itself. Politicians need to remember, people are out of work and they want the questions answered. And being 45 minutes late with no phone call is just unprofessional. It just gets thing started in the wrong direction. Or as one guy that greeted Harry Osterman said, “Your Late!” Photo by Patrick McDonough