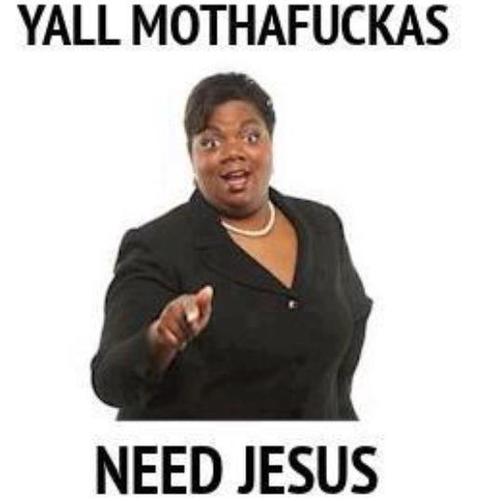 Two more white City of Chicago Department of Water Management employees were shown the door today. One was escorted out by new black Managing Deputy Commissioner William Cheaks. Mr. Cheaks is a no nonsense, take no bullshit, type of leader Rahm Emanuel should have put in place from the beginning. Mr. Cheaks was also with Mr. Hightower, another hard working, take no prisoners type of boss that has zero tolerance for employees that fail to wear their helmet and safety vest. The white boss had always hidden the promotion list from black employees for decades. Then the promotion list would show up for all to see when the bid was over. One must wonder where the Plumbers’ Local 130 Union is in all this? Maybe putting Mike Tierney on the union payroll has left working union members out in the cold. The only time the blacks got their fair share of the overtime is when the white guys could not do the job or the weather was too extreme. The Mt. Greenwood trash have more big money whites off Rahm’s payroll. I know for a fact blacks were cheated out of the Superintendent position for decades. Time to make things right and give blacks their fair due.

Another Chicago Department boss, the product of Plumbers’ Local 130 was shown the door also. A prior “injury” in 2014 to the leg did not stop Cheaks from putting up with his crap. An attempt to say he fell while smoking a cigarette on the dock did not stop his removal. Is this workers compensation fraud? Well when you get caught up with someone that emails you his wife is a “wig and tits”, and you do not report it, you are heading to look for another job. So, remember this simple story, when Chicago Clout is going after some stupid piece of shit, stay out of the way. Stay miles away from our targets.

Please fire Lucy Pope Cozi Anderson Now, fire her husband, Andy Anderson now. Please review all the clout promotions made in the last decade. Please review all the jobs the blacks and Hispanics got screwed out of for decades. You have more work to do and I will name names if you do not remove the scum that has destroyed the department. You do not see this nasty shit in other major water departments. Remember, we know all.