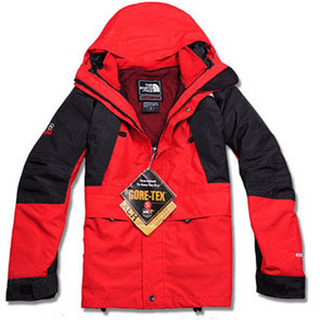 The North District Department of Water Management is back in the news again because employees are strongly “encouraged” to pony up for gifts. Many of the employees will face difficult times if they do not “donate”. A weak puppet Office of the Inspector General, will not investigate due to Rahm Emanuel’s protectionist policies. One employee was upset because he want to get his handicapped kids some basic gifts, but the guys are forced to buy North Face Arctic Jackets instead. It is necessary to get some non-union management in place now, but Rahm would rather give some political payback at taxpayers expense. When all the money is collected, by my math, the bosses will have a few thousand dollars pocket money. Thanks Rahm and Inspector General for looking the other way.

Thank you to everyone that takes my advice and continues to protest at Rahm Emanuel’s home in the 4200 Block of Hermitage. The major newspapers in Chicago will not cover the protests as they seem to still be under the control of Rahm. Chicago is still a killing field due to the lack of jobs in the west and south sides of the city. Chicago is slowly rotting and the union workers are taking the fall. Rahm Emanuel is now privatizing, busting unions, and working with Quinn to destroy the middle class in Chicago. These goons just want a bunch of losers gambling away their minimum wage paychecks hoping to hit it big at the casino. Watch the way the Chicago Alderman vote when the Midway Airport deal comes across the table. I am ready to run for Alderman again and cost these “rubber-stamps” more money. I was hoping Rahm would be a better mayor then Daley, and he is, he just needs a Harold Washington playbook.