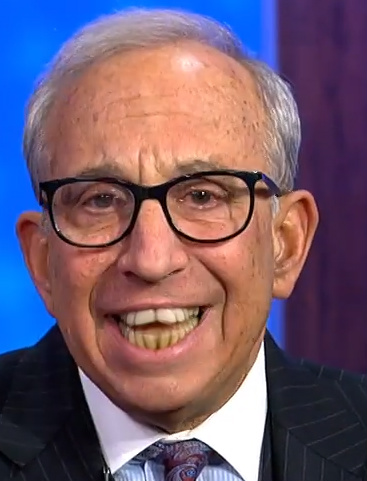 If you are looking for a great workers compensation attorney, make sure you do not hire Neal Strom. I was very unhappy with Neal Strom and his Chicago law firm. Many lawyers talk a great line of shit to obtain your business and then do nothing. Stay away from this lawyer. Chicago has many great workers compensation lawyers, and you need an honest one at the Illinois Workers’ Compensation Commission to get your benefits. I just got emails from Avvo because someone objected to my poor rating of Neal Strom. I proved my point and Neal Strom has a lousy rating. I wish he worked that hard on my case. 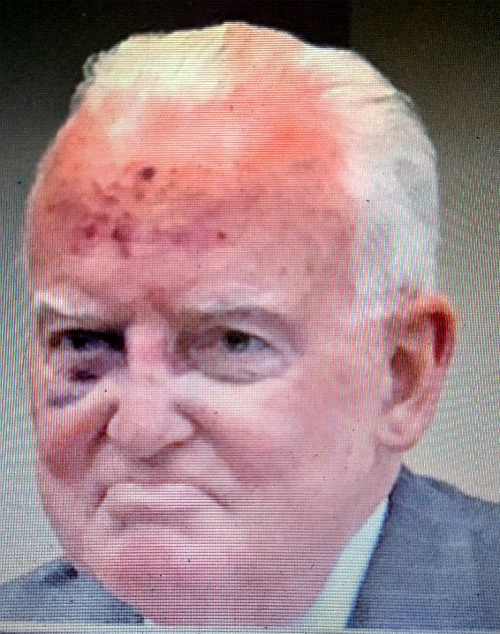 Last week in July, Alderman Edward Burke, the Chairman and Chief Executive Officer of the Chicago Committee on Finance was again in another mishap that caused massive internal bleeding and bruising that can cause the end of his storied political career. Chairman Edward M. Burke has been looking very frail for quite some time, has hidden his frailties with fancy suits and his iron grip of the Chicago media. Chairman Edward Burke’s staff at the 14th Ward office told me flowers can be sent to his 14th ward office at any time. They also told me he is missing from work again today.
According to sources at the Mayor’s Rahm Emanuel’s office, Chairman Edward Burke will keep a very low profile and hope he is reelected and Mayor Rahm Emanuel agreed to place Edward’s brother Illinois State Representative Daniel J. Burke after the Aldermanic election. Many 14th ward Hispanics are upset because Edward is not sharing the power and the tens of millions of dollars of contributions from Chicago contractors and those wanting favors from Alderman Burke. Edward Burke has controlled the St. Pat’s day parade, billions in no-bid contracts, and controls all the Chicago judges that look the other way when Edward is doling out campaign contributions to Chicago Alderman.
This is a great time for Hispanics to take control of the 14th ward that looks like a Mexican barrio. The hard-working Hispanic population in the 14th ward have been hoodwinked long enough. Please sent get well wishes and flowers to:
Chairman Edward Burke
2650 W. 51st Street
Chicago, IL 60632
Email: [email protected]