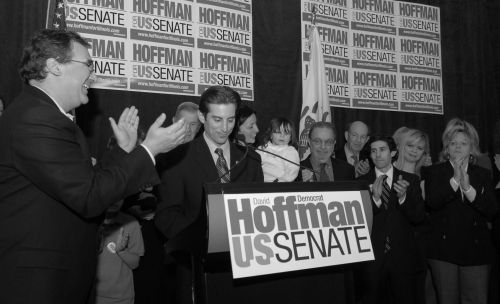 I was downtown last night, a night of great expectation for all of Chicago and Illinois. I was looking forward to watching a man that I admire greatly in Chicago, David Hoffman. Within a few months he assembled a loyal, caring, classy bunch of loyal political fighters of the like I have never seen. I am proud of the work I did to help. I am proud to be part of one of the noblest adventures I have ever embarked. David’s work at the Chicago Inspector General, with a limited budget, and against all odds, is the stuff reformers dream about. The campaign I witnessed is one I will never forget, ever. I do not think I will really ever admire another public servant to the degree I have with David Hoffman, unless were talking about Patrick J. Fitzgerald. I can see why the people of Chicago and Illinois have a hard time voting, the results. I already miss all the e-mails from David Hoffman’s campaign, but I am waiting for the next battle. I picked my leader, who will you follow to make America better? Photo by Patrick McDonough 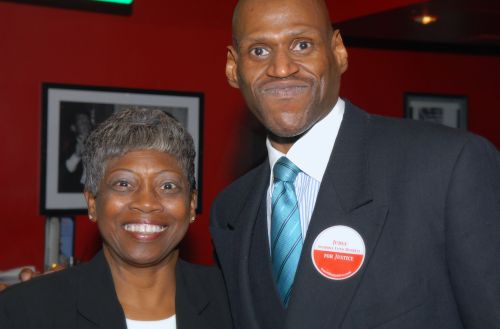