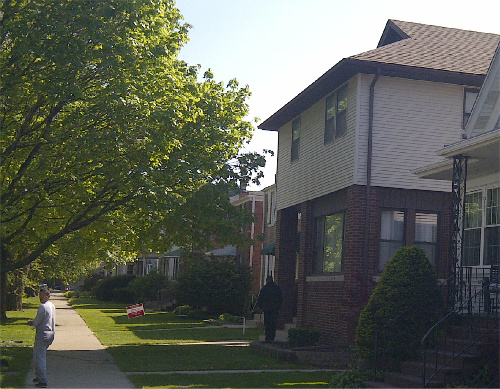 Tonight, Chicago Clout was honored to have Michele Piszczor on our CAN-TV show. Michele never took a duck on any questions and has a strong grasp of the issues. She is attempting to unseat the most corrupt politician in Illinois, Michael J. Madigan. Madigan is spending a fortune to save his seat, the Illinois 22nd. The voters of the 22nd District can elect a fresh, bright, and full time candidate for a change. This is a Sampson vs. Goliath attempt by Michele. Michele has earned our support and endorsement. Chicago Clout will post the video interview very soon. We cannot afford Madigan and the corruption any longer. Please vote for Michele Piszczor.