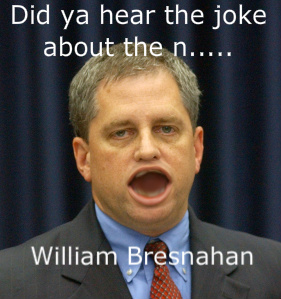 CHICAGO (WLS) — Chicago Water Management Commissioner Barrett Murphy was fired Friday, due to a series of racist emails sent within his department according to sources.

Sources close to the situation in the Water Department told ABC7 Eyewitness News that as head of the department, Murphy was held responsible for a series of racist emails sent within the department. Murphy was fired because he failed to discipline those involved.

“We were made aware of an IG investigation into the culture at the water department. The mayor acted quickly and decisively, asking for the commissioner’s resignation and appointing a new commissioner to lead the department forward and change the department’s culture,” mayoral spokesman Adam Collins. 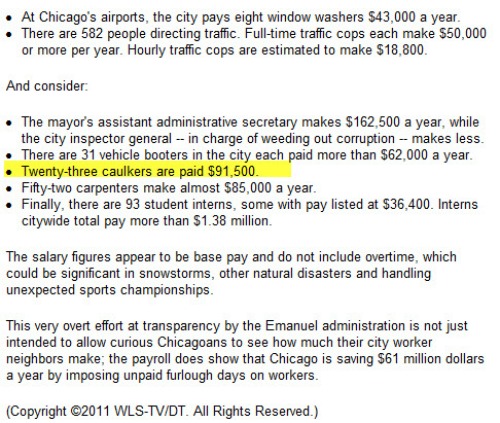 Chicago Clout reported these scams years ago with Alderman Pat "Phat" Levar stories. Alderman Sandi Jackson wanted the Office of the Inspector General in investigate. Chicago will not give enough money to the OIG so it goes on and on. Remember; see tomorrow's stories today on Chicago Clout. Vote the same people in, you get the same results. Patrick McDonough

Many people in Chicago spent a decade or more watching Bill Kurtis and Walter Jacobson on channel 2 News. A while ago, I mentioned on Chicago Clout the plans at the news station to bring back the viewers. One of the bright spots at the news station is Dave Savini and Michelle Youngerman. Please watch Dave’s latest story, click here; http://cbs2chicago.com/video/?id=64814@wbbm.dayport.com I was a little surprised to see Ms. Youngerman come forward on her personal health situation, that was very brave. I hope this channel continues to put the beat down on Mayor Daley and question his motives. Walter Jacobson was in spectacular fashion with his perspective. ABC 7 is still the king of news in Chicago and they have a great staff, but CBS is aggressive and motivated. I think one of these stations should hire a Chicago City Employee to give a fresh perspective once a week, do you? You know a look from the inside; I think I better start on the treadmill for my new post!