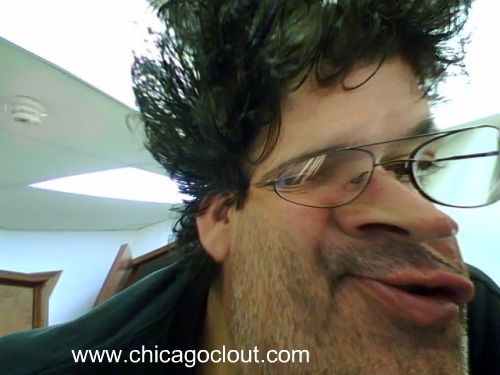 I was overjoyed by the outstanding Meter report by the O.I.G. Please read the report from the all new Office of the Inspector General. This report is in the extended entry. You might need a pdf. Adobe reader to enjoy. Nice job Mr. David Hoffman and his entire staff. Reports like this give credibility that was missing in the prior Administration. The City of Chicago Taxpayers are been well served by the all new and professional Chicago Office of the Inspector General. I think it is time Chicago Taxpayers rise to the occasion and double the O.I.G. budget. I have more on the meters soon; it involves an Alderman’s son. Patrick McDonough]]><![CDATA[<span class="mt-enclosure mt-enclosure-file" style="display: inline;">IGO-CMPS-20090602.pdf