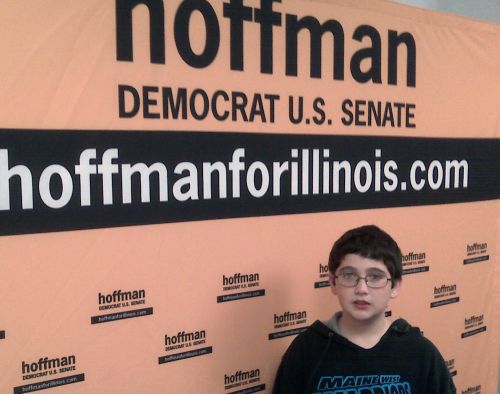 One Reply to “David Hoffman prepares to take on Banking Issues Tuesday October 27, 2009.”