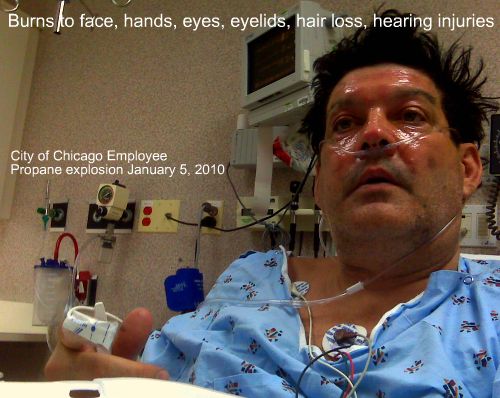 The week got off to a great start when many City of Chicago Department of Water Management employees reported back into the yards to swipe in and swipe out with hand imaging. Many well connected employees were calling the finance department and requesting a bypass of the hand swiping machines and use the kronos system that only requires a swipe with an I.D. This swipe system has cost the Chicago Taxpayers billions of dollars over the years. One of the employees said “things will go back pretty soon”. I know this pattern has happened many times; millions in consulting fees and management contract scams have done nothing to stop this craziness. In the past many non-connected employees were punished and some terminated for this exact infraction. A second gold star for the Department, I have noticed a typed and permanent looking overtime list for the Plumbers and Caulkers for the Department of Water Management. It is a great start to protecting the fraud that continues in the department. If the Chicago Plumber’s Union got off their fat ass and did what they were paid to do, the Plumbers and Caulkers would get a proper list like the Laborers Union. Making progress is like pulling teeth in the Water Department. Some employees continue to report overtime discrepancies despite the Shakman Decree. Just yesterday, I was involved in a propane explosion that put me into a Chicago Fire Department Ambulance and then Resurrection Hospital emergency room. I am grateful to everyone for their professionalism, accidents are no fun. My face and hands are burned and I lost all much facial hair. I lost one half an inch of hair off my forehead, but it should all grow back. Ouch. I am glad steps are being taken to get face shields and proper safety items for this dangerous work. Thank to all my fellow Plumbers and Caulkers for your kind words and safety suggestions. I have pictures I am posting so remember to request safety items and live!

16 Replies to “Chicago Department of Water Management shows some improvement”