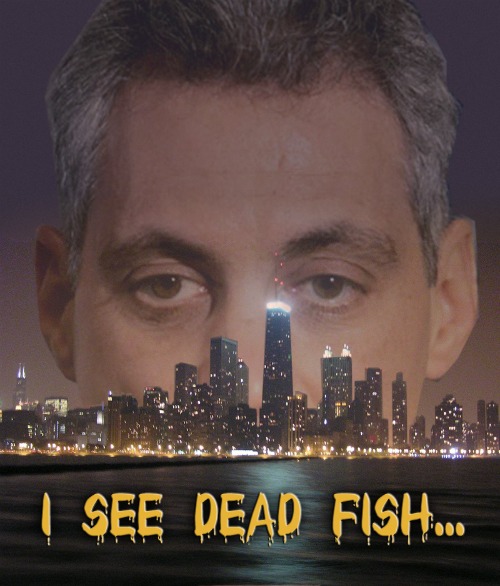 One Reply to “Get your Rahm for Mayor Poster at Chicago Clout. Show all your friends!”