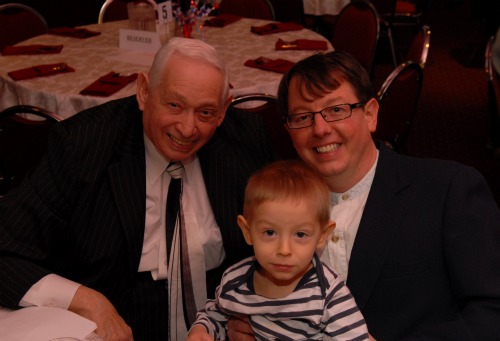 Chicago Clout confirmed a interview today from Mr. Pollak's staff. We welcome a half hour with a well spoken candidate.

I called David Hoffman’s office today and became a phone bank volunteer for the 48th Ward in Chicago. I also put together a volunteer task force in several surrounding areas of Cook County. I am letting everyone know because I have been an unabashed supporter of David Hoffman and made contributions to allow him to get his message out. I also called Karen Nystrom, Director of volunteering today at make her aware of the terrible situation with the Chicago Teamsters working at the Chicago O’Hare and Chicago Midway Airports. Workers are asked to show up and are sent home after two hours despite the fact nonunion workers are rock kicking and doing nothing at the airport. Chicago Teamsters also have lawsuits that might just return all this money back, so why not keep them working until a settlement is decided? Many of these teamsters are going to lose their homes and cars despite their heroic round the clock work when the snow emergencies hit Chicago. Several leading Teamsters from Local 700 (former 726) will attend a Hoffman Party in Evanston January 21, 2010 at The Celtic Knot 626 Church Street Evanston, including Angelo Fata. The meeting starts at 6:30 p.m. I strongly ask those with Union concerns to show up and tell David Hoffman our side of the story. If you are a reporter for Chicago Newspapers and the suburbs, make sure you show up we will have some interesting information. Photo re-edited by Patrick McDonough