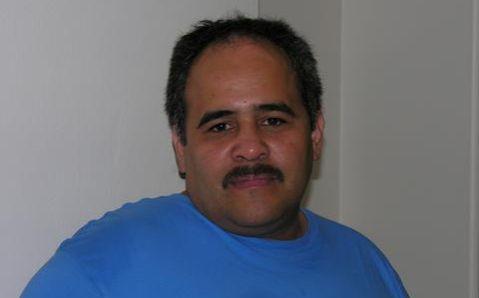 On February 2, 2004, Steven Rosado was injured while working for the City of Chicago Department of Water Management. Steven was always considered an asset to the department. After his major back surgery Steven developed nerve damage to his foot. Please call Steven at 1-773-366-9562 to ask how our fallen comrade is doing. I think after the complaints I have had of possible neglect by Mercy Works, it is time to bid the workman’s compensation consulting and to leave the treatment out of the hands of Mercy Works. I suggest a pattern is emerging. Photo on July 25, 2006 by Patrick McDonough.