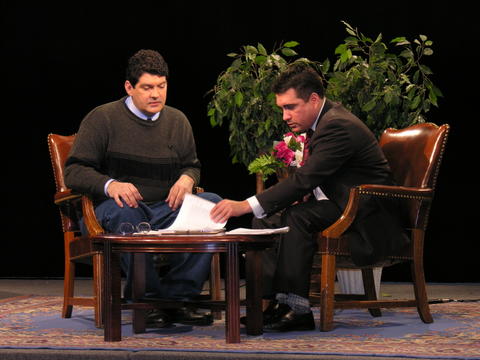 I have been on many television show, news stations, radio stations, and numerous newspapers. One great public citizen is Frank Avila, a lawyer that has come out against H.D.O., public waste and fraud in Chicago. When I was first in print I was referred to as “Deep Water”, as I just gave up on the practises in Chicago City Government. Long before the everyone decided to become Whistleblower after the fact, Frank Avila and Patrick McDonough were in the forefront making the changes for better government. Long before whistleblowing was popular, Patrick McDonough said, “It is the duty of every public employee to report corruption”. Later Supreme Court Justice Souter with refinement and elegance gave whistleblowing a boost by stating, “Any person in Government Service should put loyalty to the highest moral principles, and to country above loyalty to persons, party, or government department,” and shall “expose corruption wherever discovered.” Photo by Brigid McDonough.