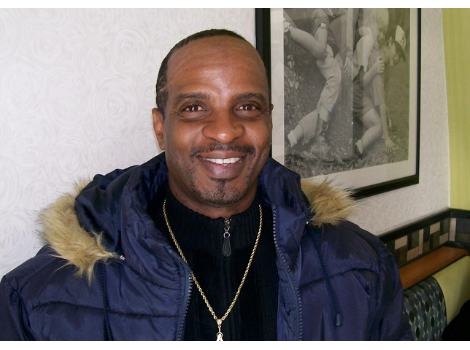 Yesterday, I met Darren at McDonald’s Restaurant in the North Side of Chicago. Darren told me he was fired when accused of Bribery. Darren worked for Traffic Services and picked up illegally parked cars. Cars parked next to fire hydrants, ect. One day, Darren was getting ready to pick up another car and the car’s owner accused him of taking two hundred dollars. Darren was put on paid leave and investigated by the Chicago Police and the Prosecutor. The charges were dropped as the car owner lied and was a four time loser that had his car towed in the past. On July 31, 2006, Michael Picardi, Commissioner of Department of Streets and Sanitation signed off and Darren was discharged as a Motor Truck Driver. Darren is on appeal and the Department of Personnel is reviewing the case. Taxpayers will pay the board insiders millions of dollars a year to hear these cases that do not belong in the courts. Why is this black man not a work? Is someone seeing a pattern? Darren is getting divorced over this. Of course, Darren’s white clouted boss spent the day at a ball game with his kids on the Chicago Taxpayer dime, but the white boss got Daley family and friends that he went to school with, so the boss is still at work, fair? Remember, it is time the black leadership in Chicago look into the way or Black Chicago City Workers are being treated. Darren has a perfect work record and is on time every day. Let us work together to get his job back.