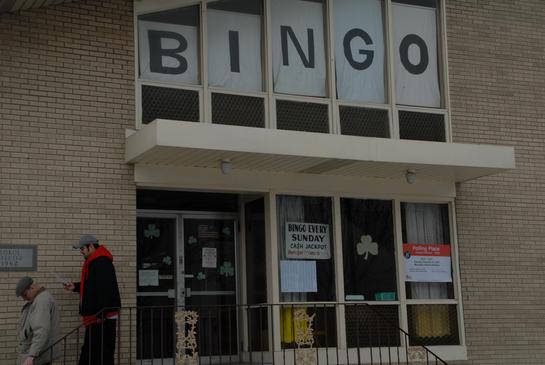 Way to go Northwest Side of Chicago!!!!. I enjoyed watching the polling places up and down Elston Avenue today and found things to be completely and totally unchanged by some of Chicago’s political royalty. Big mouth blowhards screaming like idiots, tough guy tactics, and bulling. Election laws broken and for the most part, business as usual. I witnessed a full blown election headquarters inside the polling place! Phone calls made and the Precinct captain bellowing orders and voicing his disgust of the results. Meet and greets inside the polling place, results tampered with, moved around at the whim of precinct captains. I got into a disagreement with a poll watcher that did not want me there, and an insult match ensued. I of course can debate anyone and the insult match was won by me as expected. I want people to know before the results, Belz and Boyke have no chance at all, the fix is in! Photo by Patrick McDonough.