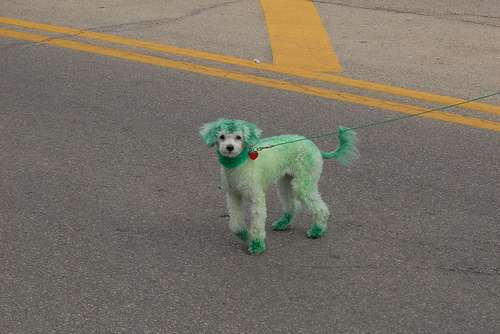 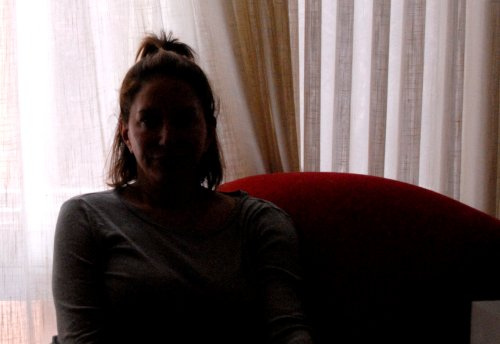 Chicago Clout had a very productive meeting today with a bunch of very classy ladies. To describe these women I would use words like, attractive, very prim and proper, well educated. You could tell they are very determined to keep Lincoln Park as traditional as possible. They told me quite a different story. I assumed this was some yuppies picking on a bunch of Hispanics that want to play soccer in the park. God knows those rich folks do not need old dodge caravans rumbling into Lincoln Park and Hispanics jumping out to play soccer games and leaving a mess. (What people really think, but don’t say)
This is a story of clout and privilege; this is a story of a wealthy private school, using its powerful connections to use public land for private use. This is a story about giving control of public land to private schools. Latin School is a private school that costs tens of thousands to attend, they brag of 62 different zip codes, children are sent in from all over. This is not a Chicago Public School with poor minorities. Well, who set this deal up Mayor Daley? Who signed off? Is the Chicago Lakefront going to turn into a cheap carnival? Do we want a park of buildings and signs? The reason many wealthy people move to Lincoln Park is for the open area, area we can share. Mayor Daley should stop this land grab now; does he want these citizens to move out of the city limits?
I want everyone to rethink this; the west side of Chicago could use a nice soccer field, after the elite Latin School kids hop onto a bus and return back to school, the poor black and Hispanic kids could use the fine field. Let’s build jobs and industry in the Westside of Chicago, it is their turn. I bet that Lincoln Park Lady in the picture will be famous soon!
Contact http://www.cklpp.org for more information, or call 312-276-5165
Photo by Patrick McDonough

In Chicago, Patrick McDonough’s name stands for Chicago Clout and the various scandals exposed in the Daley Adminstration. When you think of the name of John McDonough, you think of brilliant leadership at the Chicago Cubs. Now when you think of John McDonough, you should expect his leadership to put some polish on the Chicago Blackhawk Hockey team. If anyone can make it happen, it is John McDonough. If you need tickets to the Chicago Blackhawks, ask someone else. I am going because a McDonough is taking charge. Also expect Bobby Hull and Stan Makita to return to a place of respect in the new team. Make sure you get back to the Stadium, things are on an upswing. Photo by Brigid McDonough.