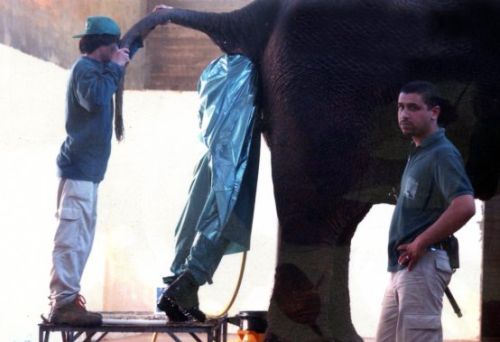 Please make sure you read attached memorandum from Commissioner John Spatz below. Today a memo came out from Commissioner John Spatz, Department of Water Management. The Plumber’s Union will provide Plumbers and Caulkers a class to learn how to work on valves. According to the memo, the department was notified today at 12:42 p.m. of the class. The Department sent out a memo immediately, and left some of the memos around the offices. This memo was not posted. The classes are tomorrow. I called Tom McManus of the Plumber’s Union and he said I am not allowed to attend. Seems these secret classes are only for people Plumber’s Local 130 approves. Despite the fact the memo is on Chicago stationary, only Local 130 members can attend. This is the second class Local 130 tried sneaking past workers at Chicago. That last time it was a locating class. These classes are kept quiet because they only want their friends to attend the classes; they want a leg up when the promotions arrive. Members of Local 1092 asked to attend the class and Tom McManus refused them entry. In Chicago, many of the valves are fixed by the Laborers because the Plumbers are too fat or lazy to enter the basin. Mayor Daley should be made aware the Chicago Department of Water Management workers still face discrimination, harassment, and shakman violations. All classes should be made available to all workers during city time. Not allowing non-union plumbers and caulkers this training is against the law. Tom McManus should work on all the employee grievances he has done nothing about for years. City workers know a scam when they see one. Ask Tom McManus why he is not doing his job; ask why you pay dues for nothing. Photo edited by Patrick McDonough.]]><![CDATA[<span class="mt-enclosure mt-enclosure-file" style="display: inline;">Spatzmemo4-28-2009.pdf