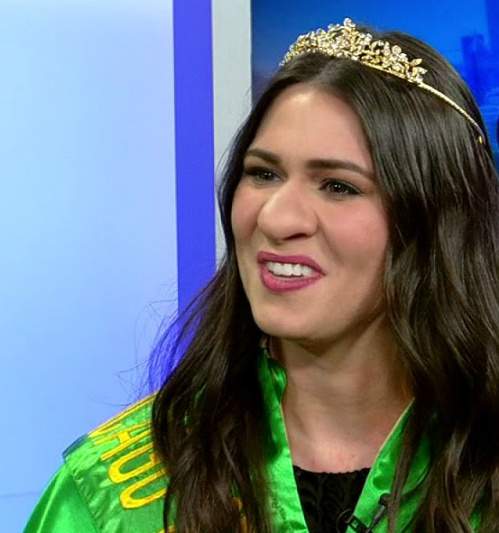 The Chicago St. Patrick’s Day Queen for 2018 in Mary Kate Manion. Mary Kate Manion is a Legislative Aide at the Chicago Committee on Finance. The Committee on Finance is run by Alderman Burke, a sleazy POS that makes more scams that Al Capone. Alderman Edward Burke made his old lady an Illinois Supreme Court Justice, so he gets away with all sorts of crap that would put most pols in jail for a long, long time.
Alderman Burke is part of the judge making for chicago and outlining areas. When Alderman Burke get free time from stealing he has had a great amount of input into picking the St. Pat’s Day Queen. Chicago Clout told you the system was rigged, and they took advantage of young ladies that thought their brains, good looks, and success meant something. Mary Kate Manion is part of a clout process that helped her get a job that protects Alderman Burke making a paltry $25,452.00 per year answering phones. (An all you can steal gig from no-bid city contractors). When you have a sleaze like Alderman Burke around, the results are always in question. Another clout award undeserved.