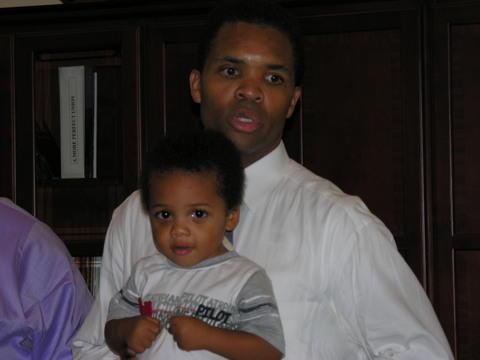 I met Jesse Jackson Jr. on several occasions. He has a beautiful wife and daughter. Even with media present, Mr. Jackson made time for his family. You could tell this is not staged, Jesse’s son enjoys his father. I also rate clout on how a person is received by his family, I am impressed. Future Mayor? Well Frank Coconate? I have more pictures of Jesse Jackson Jr. with his family, they look like first family photos. Patrick McDonough. Clout rating: keeps getting better by the second. Classy Clout. 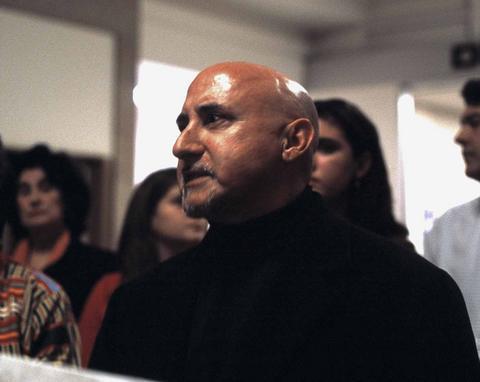 I have known Frank Coconate for a long time. I have realized that he is truly passionate in his love for his family. Thanks to Frank, I found someone else that is not afraid to talk up about Chicago City Hall Corruption. Frank Coconate’s love for his fellow city worker has no equal. Frank’s reward for exposing corruption in Chicago resulted in his termination. To fire Frank Coconate is an insult to every taxpayer. Frank is a steady, and rock solid source to Chicago Media. He has been on T.V. and print numerous time. He is the source behind many stories. This photo was taken by Kelly Bryan, she is a student I hired to photograph my hearing. Such artistic style. In the clout rating I am biased. Frank Coconate is a true Chicago Hero. Patrick McDonough